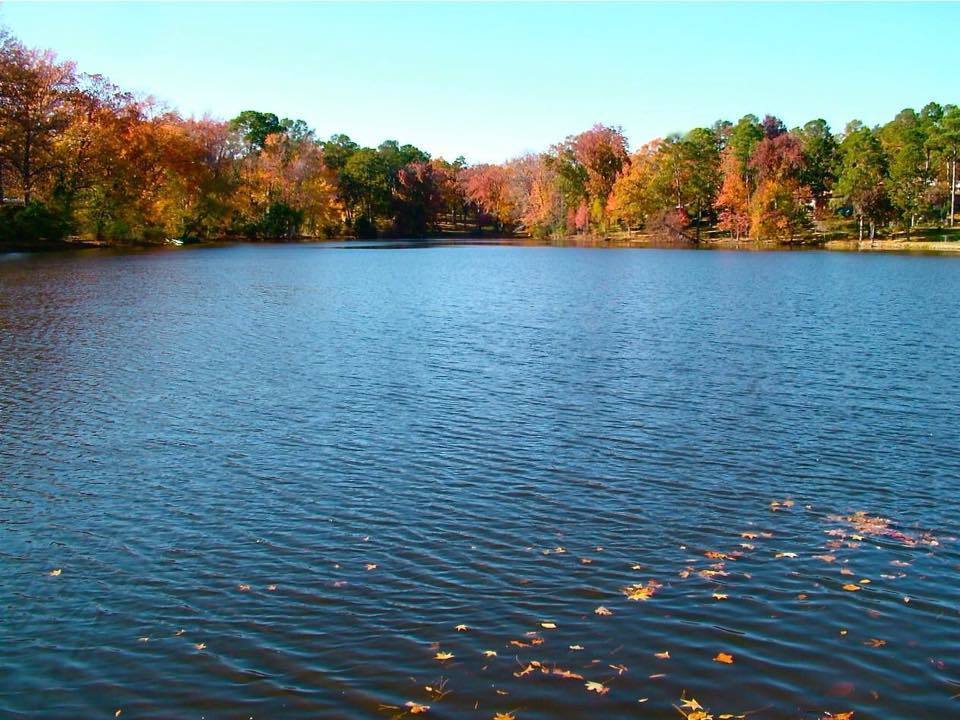 Broadmoor neighborhood leaders have succeeded in a years-long effort to gain historic status for the Little Rock neighborhood, making it the first University District neighborhood to earn the honor of being named to the National Register of Historic Places.

A listing in the National Register provides recognition that a property is of significance to the nation, the state, or the community; consideration in the planning for federal or federally assisted projects; eligibility for federal tax benefits; and qualification for federal assistance for historic preservation, when funds are available.

Broadmoor Neighborhood Association members who saw the effort through to completion include Reveille Isgrig, president, Geneva Galloway, treasurer as well as coordinating assistant for English, Theatre Arts, and Dance at UA Little Rock, and Jacob Hicks, the past president. The Broadmoor Neighborhood Association officers also thanked Anna Swaim, a former neighborhood association president, and her husband, Edward Swaim, as well as Jack Perciful, another past president, for their earlier efforts to start the process to seek historic status.

While the effort began in 2017, Arkansas Historic Preservation Program completed a survey of the neighborhood in 2018 and 2019, which left neighborhood residents very excited about the prospect of being placed on the National Register of Historic Places.

“In any neighborhood association, you often have a lot of complaints. Gaining historic status for the neighborhood always topped the charts as a positive thing that the residents wanted accomplished,” Hicks said. “I completed a survey with the residents in 2019, and this was the most requested item on the list. This was selected over things like a community orchard or new playground equipment. The neighborhood as a whole was really behind this idea.”

The Broadmoor Neighborhood Historic District includes the three original plats for the neighborhood, a park, a lake, and 554 residential lots, with 458 or the neighborhood’s original 559 buildings a part of the National Register listing. For homeowners whose houses aren’t a part of the historic status, residents have the option to apply for grants to renovate their homes back to its original look.

“My carport was closed in at one point, and the front of my home had a large picture window that was standard in the 1950s,” Isgrig said. “The exterior front of my home has moved so far away from what it originally looked like that it can’t be considered part of the neighborhood’s original architectural style. However, there are grants that are available where you can put your home back in line with its original style.”

The Broadmoor Historic District is eligible for listing under the National Register of Historic Places as a significant example of post-World War II residential development in Little Rock. The period of significance runs from 1953 to 1973, when the last lots in the subdivision were developed with houses consistent with the original design intent of the neighborhood.

Local developer Fausett and Company began development of the Broadmoor neighborhood in 1953 in an area that was then considered the southwestern outskirts of the city. When Broadmoor was developed in the 1950s, the houses were “outfitted with the latest in modern amenities” and “captured the attention of a generation of Little Rock citizens,” according to the nomination. The report states the neighborhood “set the standard for quality housing in a middle-class setting” by offering up to 24 house plans for most of the development.

“This is a very special neighborhood,” Galloway said. “It means a lot to be living in a place where the people of Little Rock have invested in for such a long time. This is a real community, and there is so much diversity in this neighborhood. There are so many connections to this neighborhood. It’s crazy how many people I meet who have grown up in Broadmoor. This historic status will help this area continue to grow.”

Neighborhood association members contend that Broadmoor remains an excellent place to live with home prices that represent a great value.

“When you think about other historic neighborhoods in Little Rock, the cost is so much higher,” Hicks said. “This is a great time for people who are interested in getting in on the ground level to get started by purchasing a home.”