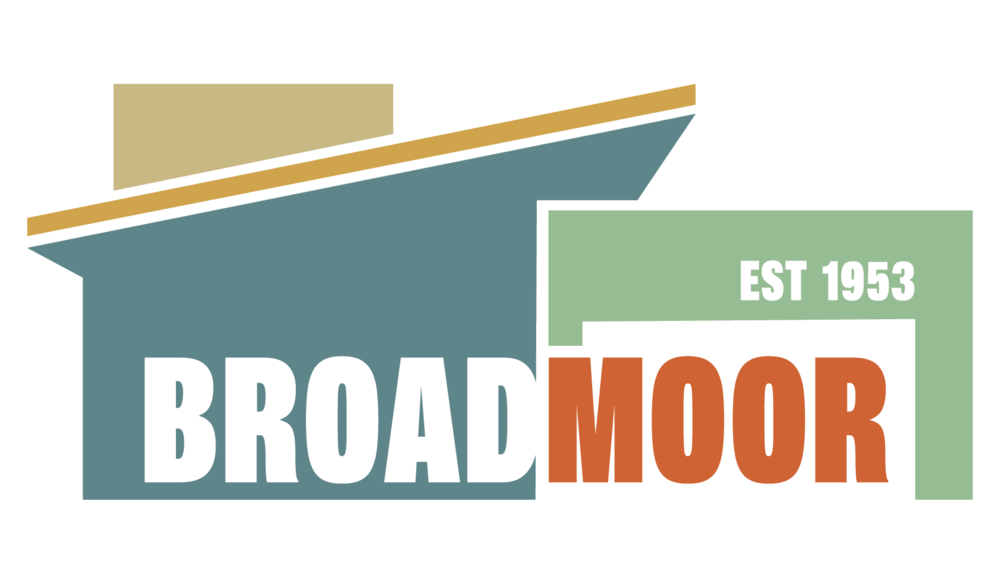 Statement from the Board of Directors on the Little Rock Protests

Broadmoor Board of Directors

Our organization is charged with representing property owners and residents of the 553 homes within the Broadmoor addition in the heart of Little Rock. The Broadmoor neighborhood was established in 1953 and has borne witness to many changes in the past 67 years. Broadmoor watched as Central High was desegregated and nine school-aged children had to be protected from an angry mob by the 101st Airborne Division. We watched as the famous Civil Rights attorney John Walker “broke the block” and challenged housing discrimination. We watched as Little Rock was segregated into “Good” and “Bad” neighborhoods through the construction of Interstate 630.

Our neighborhood’s history is intimately intertwined with the struggle for racial justice within Little Rock. Almost 70 years later, we are witnessing the newest chapter in that struggle. Today, Broadmoor is a mixed-race neighborhood, proudly representing Black, White, Latinx, Central and East Asian families. We stand with the protesters in our city, across the nation, and across the world against racial discrimination and police brutality. We affirm that Black Lives Matter.